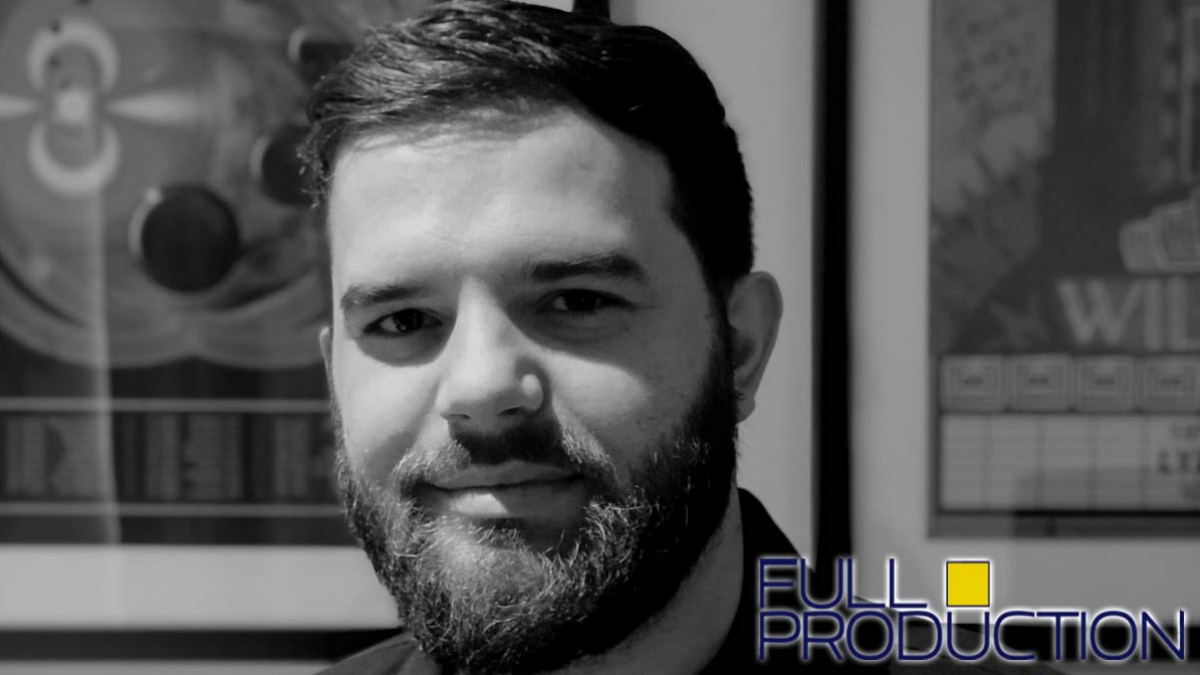 Full Production, a production services company based in Berkshire, has appointed a new Director of Live Events and Touring.

Marc Thornton steps into the role after several years as Lighting Director and Programmer for some of the UK’s biggest artists, including Foals, Charli XCX and Goldfrapp. He will be overseeing the live events and music arm of the business, adding his wealth of experience to a team that is growing following a series of new client wins.

Marc is a BRIT school graduate who began working alongside Full Production Managing Director Steve Richardson early on in his career, whilst they were both working at White Light. Marc worked with Full Production as part of a successful freelance career for the past eight years, before joining the company on a temporary contract in February 2021. He played an integral part in some of Full Production’s biggest projects of 2021, including the Warwick Castle Sundown Spectacular, and installations such as Treetop Adventure Golf. 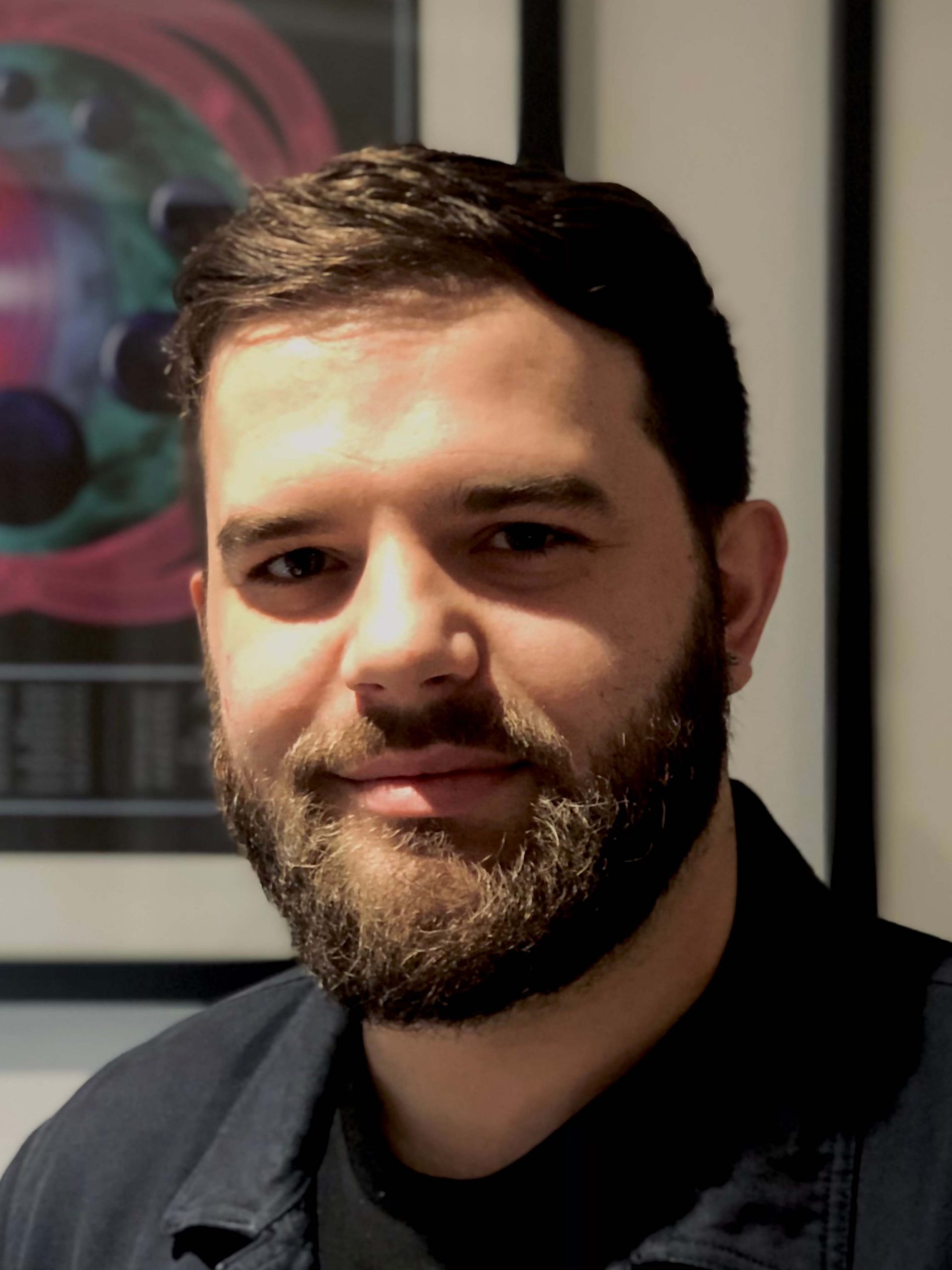 Marc now joins the company on a full-time basis as a Director, and will be helping steer its direction in the future. His addition will bolster Full Production’s existing range of production services, which includes live events, installations, broadcast and live music. In 2021, the team was involved in projects that included lighting St Michael’s Cave in Gibraltar, the BBC’s Strictly Come Dancing, and Champions Tennis at the Royal Albert Hall.

Commenting on his appointment, Marc said: “I’m delighted to be coming on board full time with the team at Full Production. Steve has played a big part in my career from the moment I started in the industry, so to find myself with the opportunity of joining the team on a permanent basis is really fantastic. I have always enjoyed seeing what projects Steve and Full Production have been doing and I think together, we are going to create some really interesting and exciting pieces of work.”

Full Production Managing Director Steve Richardson commented: “2021 was a fantastic year for us, which saw us return to the exponential growth we were seeing pre-Covid, and with 90% new business. As a result of this continued success, we’re delighted to be in a position where we can continue with our planned expansion of the Full Production team.

“In creating the Live Events and Touring role for Marc we are ensuring that this arm of our business can continue to service our clients needs to the highest standards, and have the capacity to expand in what is a very fast moving and exciting sector for us. Marc’s experience adds another string to our bow and I am excited to begin this next chapter of Full Production’s development with him beside me.” 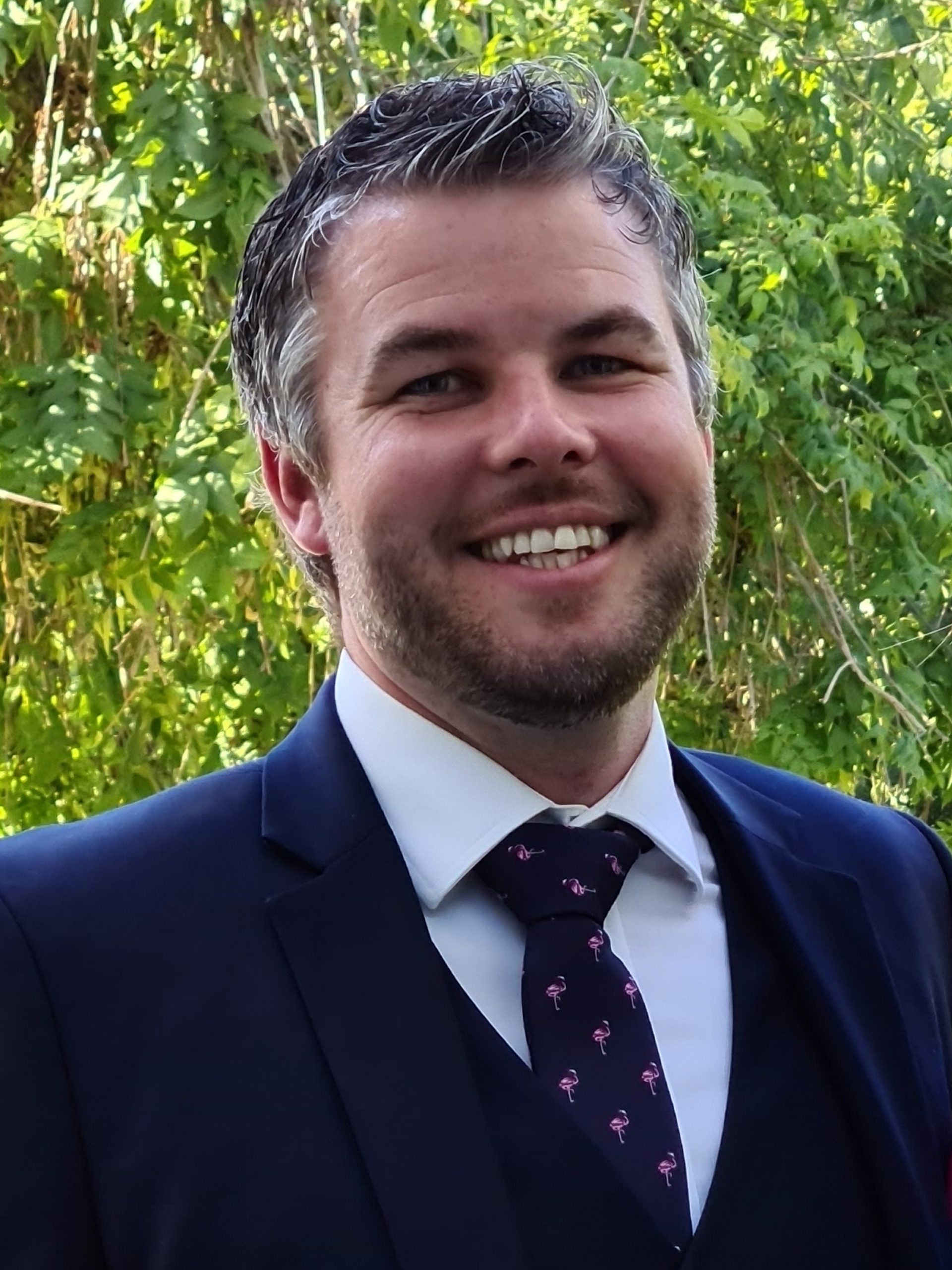